There is even an official definition for a quarrel – a conflict in a relationship that results in a direct verbal confrontation. Big words, you would say. Quarreling, and then to kiss and make up, is as old as time. And I’m sure we’ve all had our fair share of them.

Quarrels are known to have started wars in many a household, but luckily, most loving relationships experience some form of normalcy once the quarrel is resolved. The everlasting question always remains though – is the peace going to last?

Ever heard of the good old saying, ‘men are from Mars and women are from Venus?’ I’ve always wondered where it comes from. After 50-years of marriage though, I’m think I might have found the answer. Does it perhaps have something to do with the legend of the goddess of Venus – known as the goddess of love?

Why men are from Mars, is a different story. Some women I am sure would go as far as to believe men are descendants from hell. (Or is it the other way around, gents?) 😉 Although, in the modern world love may originate in unexpected corners to! Such as two partners from Venus and two from Mars. Whichever relationship type takes your fancy enjoy the freedom to choose, but known that when it comes to resolving a quarrel, most all relationships will have to work through it. Don’t get overwhelmed though if you find yourself on the losing end. At such times, it’s not unusual to expect find more love and devotion from your dog!

Some men believe in a timeless test. Take your wife and your dog and lock them both in the boot of your car. Have a beer, and in an hour, unlock the boot. I leave it to your imagination who’s going to be the most likely to be pleased to see you. That, apparently, is real love and devotion.

I can only write from a man’s perspective, but have you ever had that unnerving feeling that women always have more bullets in their guns and are always better prepared then you?

They seem to be ready for a decent scrap while you are still looking for your gun! And when you find it, you forgot where the bloody bullets were! And then brother, it’s time to regret that wrong word, that something you forgot, or that promise you did not keep. Eish!

But all jokes aside, quarrels between couples can be triggered by almost anything. You may wake up with a song in your heart and then suddenly just experience a certain chill in the room.  In that moment you realize that your day is not going to be as good as you imagined. That night is going to be fight night. Hopefully, or so you think, you can fit in some ‘prep-time’ and talk to your male buddies and friends before heading over to the ‘war zone’. You may even be getting drunk and be making a spectacle of yourself. But for heaven’s sake, don’t arrive in that condition at home! You will have a wide audience from your friends with much sympathy, but very little in the line of practical advice. There will be many suggestions. Ideas will range from flowers, chocolates, pleading, apologies, holidays, and movies. But is that the real reason for the problem, and is that the correct way of resolving it?

LET’S LOOK AT SOME CAUSES FOR QUARRELLING:

Our Money – Jip, that’s the thing! Money is not always the problem, but oh boy, the way it’s being spent certainly is.

Let’s put it this way; a woman may love new shoes or just some more clothing, for that matter. A man may have a bigger interest in say sportswear and/or equipment?

Money for food may be another source of trouble, especially if someone is dieting in the house. But let us not go there. A friend suggested pooling the money and making the wife the responsible person. Apparently, his wife loves the arrangement. Oh man! 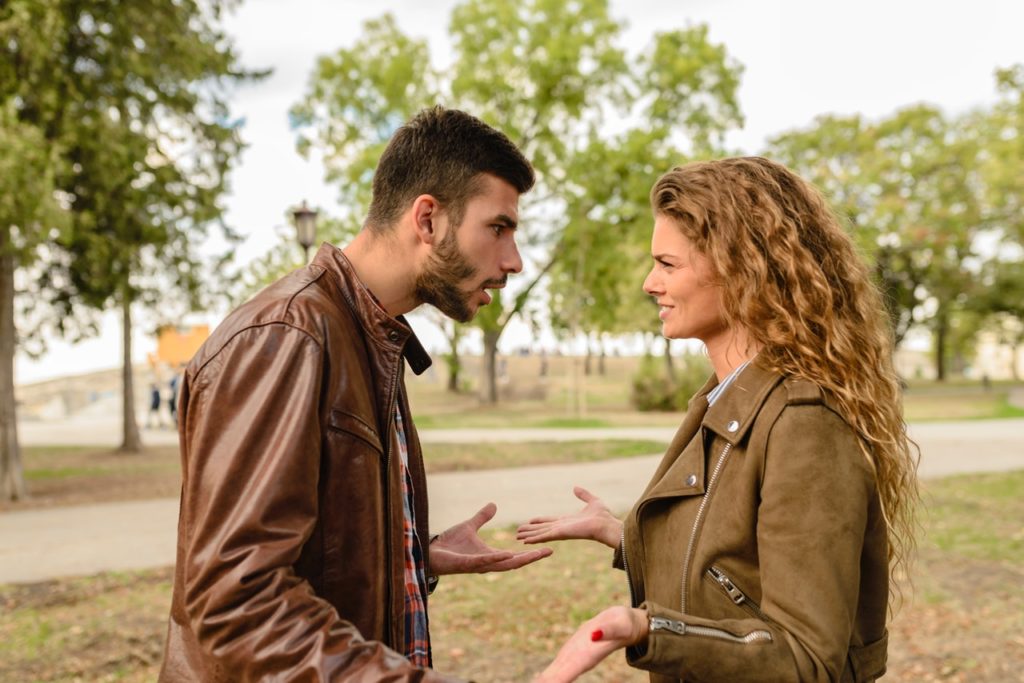 Sex – That is, whether you have a headache or not, amongst others. Maybe it’s when to have a headache or not to have one! Sex drives differ; it will eventually pan out to some disagreement. Who is doing the job; you or me, and so on? Should we touch the subject of an unknown third partner? Rather not, it’s a recipe for war, never mind a quarrel.

Kids – It’s wonderful to have them, but they grow older, became teenagers, and then finally grow up. But, oddly enough, the quarreling doesn’t stop. Now, apart from quarreling amongst each other, the kids’ start quarrelling with their parents or get involved in fights that should stay only between parents. They have rights as well, and yes, they do need some spending money. Rest assured, you may or may not agree with all their ‘needs.’ And yeah, like their parents, they eventually develop some needs and tastes of their own that doesn’t sit well with you at all! The good old saying, ‘apples don’t fall far from the tree,’ or ‘like father like son,’ can’t be further from the truth and you start wondering which planet this little one descended from because it’s definitely not Mars.

Habits – Men have different habits than women. That is a fact. Take toilet habits for instance. You know, men are standing, mostly, and yes, women are sitting down doing the job. Man, the problem is, well, that toilet seat being wet – or the floor. Ladies, to be honest, a man’s aim is not always as true as it should be. And then there is sloppiness, of with a man or a woman can be the culprit, and the cause of endless annoyance in a relationship. 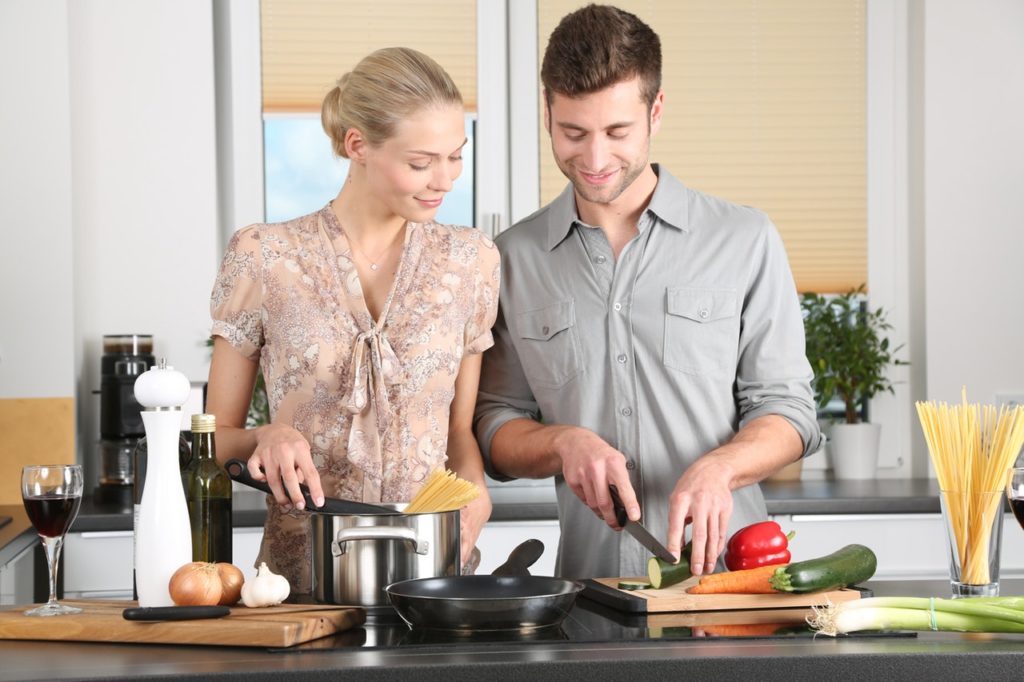 HOW DO WE AVOID QUARRELLING?

Talk – The obvious thing will be talking about it. Yes, not fight about it. Some ‘experts;’ suggest it’s best going to bed angry and then talking about things the next day. If you have experience though, you know ‘expert advice’ is not a one-fits-all kind of thing. Sometimes, if you go to bed angry you find your partner ready for Round II the next day. Others believe it’s best to kiss and makeup before going to bed.

Whichever solution you opt for, will depends on who you are and what you are quarreling about. You’ll definitely need to talk about whatever got you upset, but do wait until both partners are more objective about the matter.

Humour – Yip, it may help, but if you laugh at your partner or belittle him or her, beware, prep for war. Help your partner to see the humor in the situation, but remember it certainly won’t work in all situations. It’s probably the worst time to try a prank tipped to you by a friend.
Keep humor until another day.

Stay on the Subject – Yeah, don’t start expanding and adding issues to the cause of the quarrel. Men seldom stand a chance in this one; women are inevitably better. They normally have all their facts lined up while a man is still looking for some facts to support his argument. Multitasking is a privilege most men just don’t have.
Instead of trying to change the subject or delving into the past, focus on subject matter of the quarrel in question.

HOW DO WE RESOLVE A QUARREL?

Money – It may be easier than you think – For most couples, separate accounts work, or do they? There is a certain fine detail of passwords and SMS notifications form the bank! Boy, old boy, am I starting a new stir again?
Whatever you opt for, ensure both partners are happy with money arrangements and spending budgets. 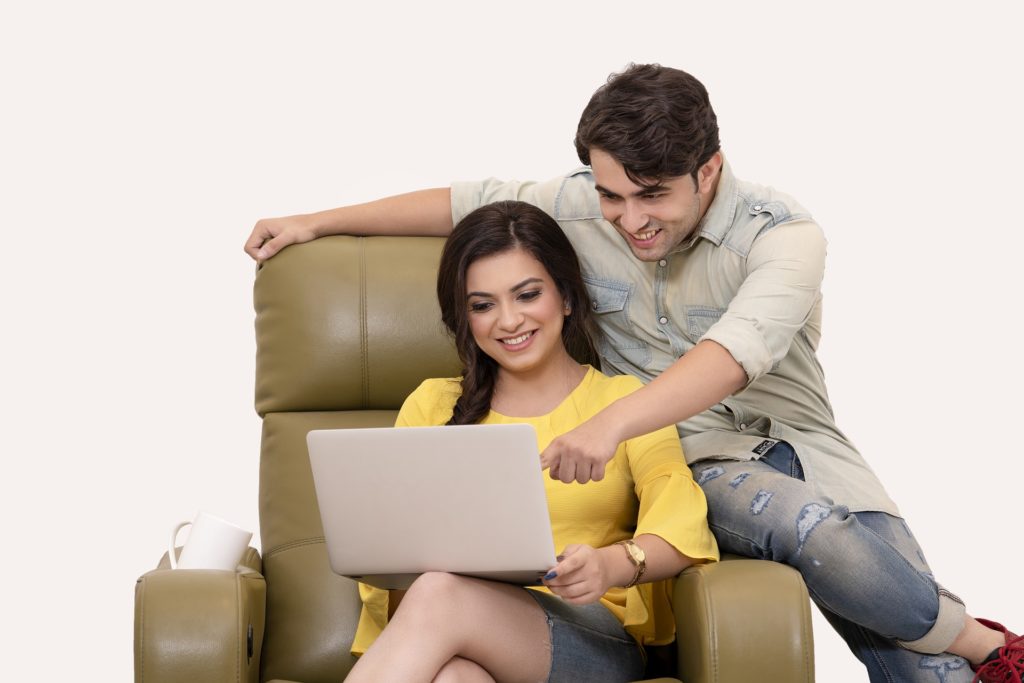 Communication – Effective communication is never about who is shouting the loudest; instead, sit down and discuss the cause of the quarrel. It’s perhaps advisable not to watch your favorite TV soap or talk to a friend on your cell phone at the same time. Keep in mind; words can destroy a partner in a fight, so keep things objective.

Compromise and Fight Fairly – Impossible, you might say. Yes, we don’t know your other half, but you two know each other for the better or the worst. You two alone know what the other partner’s limits are. Try not to exceed that.
Fight fairly and justly, and know when you are in the wrong.

Never Resort to Violence – Lastly, don’t ever resort to violence. That goes for both men and women. (Women often do not realize it, but physical assault on men – though not physically hurtful – can also have an adverse effect and impact on men as much as physical assault has on a woman.) Without being funny or going into details, the harm done can and will most probably be irreparable.

Love, trust, mutual happiness, and yes, understanding, is the pillars of a good relationship. Remember, partners should be best friends as well. A partner should be there to share in your moments of joy and sadness. A partner should not be laughing when you take a fall. Good luck, couples.