“I discovered my Prince Charming lied about his career. He wasn’t working in the law firm after all.”

When a relationship becomes hopeless, unfriendly,
odious or even dangerous, you would think that it is easy to leave. But that kind of toxic relationship is often the hardest to walk away from. Especially, when you still love him or her with your entire heart and try to fix something irreparably.

MY STORY
When we met, he was simply wonderful, and I soon fell heals over head in love. I even considered him the love of my life – my soulmate. If only I knew back then that my heart would be shattered in a million pieces; maybe I could have gotten out while I was not that deeply involved yet.

It’s now seven months after we separated, but still, after all these months of being independent and starting my own business, the first thing I do in the morning once I open my eyes is think about him. It’s not the love I am missing. It’s the pain and panic that wake me up in the morning, and that goes to bed with me every night. I cry my lungs out. With each frustration, I realize that this ‘love’ we had was just an illusion. It was ALL A LIE.

LOVE AT FIRST SIGHT, OR SO I THOUGHT
I met Prince Charming while visiting Paris on the 18th of July 2015. The day is forever imprinted in my heart as I thought it was love at first sight the moment I saw him.

Prince Charming was wonderful. He came forth as a guy with a great working profile, educated, highly intelligent and had good manners. He was empathic and opened his heart to me about his dramatic childhood. The night we met, he made me feel as if I was the most special woman in the world.

A few weeks later, after our second date, he invited me to go to Mauritius to attend his friend’s marriage. I found it weird because I only knew him for a couple of weeks, but I was certainly happy. We were in a long-distance relationship at the time when I was working and living in Vienna, Austria. I grabbed at the opportunity to spend more time with him and thought the trip would be the perfect chance to get to know one another better. “This is how the relationship grows, right?” I told myself.

After our wonderful ‘honeymoon’ trip, the man of my dreams confessed that he loved me. His flattery made me feel good as he confessed that he had never met such a wonderful, beautiful and caring woman such as me in his entire life. “I want to marry you,” he said.

From there onward, everything happened so quickly. My world turned upside down. “He is the one,” I believed.

Then the unimaginable happened. Prince Charming suddenly morphed into an uncaring frog. I didn’t realize it at first since I was in so deep by that time and under his spell.

Mr. Perfect was giving me all the comfort I needed the one day, only to turn on me the next. He was feeding me with fake promises that he never meant to keep, expensive gifts, he talked about the future that he knew would never happen. Once I was under his spell, he changed. The sweet, carrying prince I dreamed about marrying turned out to be a selfish, abusive and manipulative liar who only cared about himself.

By the time we reached the sixth month in our relationship, I had uncovered so many falsehoods that made me sick to my stomach. “Who is this man I am in love with?” I asked myself. 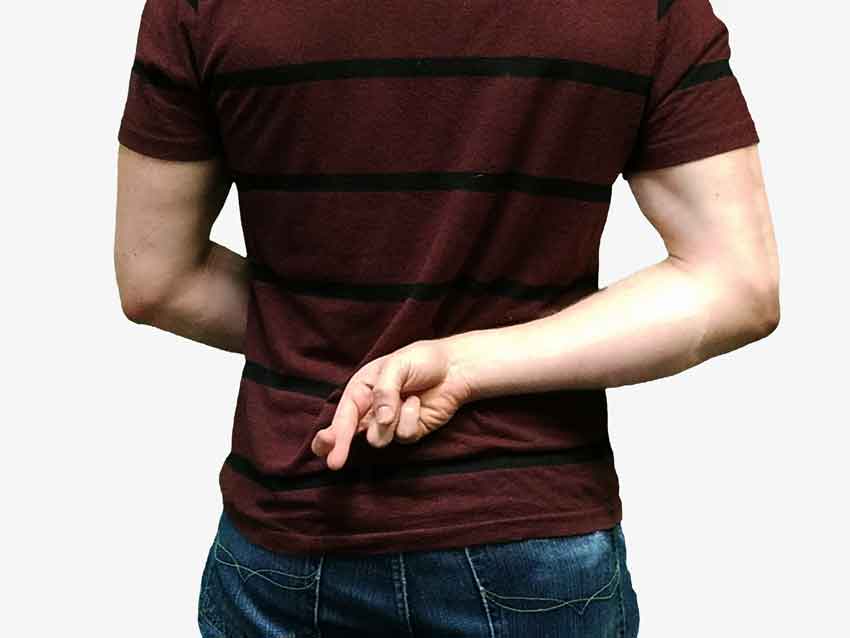 “My support and inspiration came when I searched for help, and I received more than 300 messages from women all over the world who once dealt with a pervert, narcissist or psychopath.”

I discovered my Prince Charming lied about his career. He wasn’t working in the law firm after all. Instead, he was just a simple guy doing night shifts at one of the hotels in Paris.
I also discovered that the expensive presents he bought me were paid with fake credit cards. Most of his abroad ‘work’ trips ended up simply being back home in Versailles or Paris at his friends’ parties.

Weirdly enough, he tried to keep up the charade by sending me old pictures from his past trips. One such was where he pretended to be walking in Central Park in New York while actually being in France.
I couldn’t understand why he kept lying to me when I had all the proof of his lies on black and white. As most narcissists do, he turned it on me, saying I’m the crazy one.

LOVE IS BLIND
Regardless of all the lies, I still loved him and decided to give him another chance. When I threatened to break up with him, he promised that he would change and that he wouldn’t hurt me anymore because I was the love of his life. So, we mutually agreed to it, and I moved to live and work in Cannes, France so that we could be closer together. Mr. Mask and I were now living only one hour away by plane: “We will work it out,” I thought. 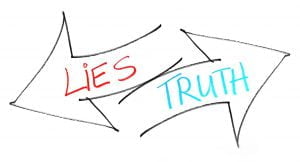 THEY RARELY CHANGE
Ironically, now that I lived closer he visited me less and less. Instead, he chose to attend glamour’s parties with rich people. I was heartbroken.

“What’s going on?” I asked him. I thought talking to him would help solve things. But he just kept gaslighting and lying to me – again.

Eventually, I lost my job. I could now openly say that Mr. Perfect turned Mr. Mask, turned Mr. Narcissist was the reason I quit. By this time, he was still sending me gifts bought with fake credit cards. Sometimes he put me in harm’s way or knew I could get in trouble if I did what he asked, but he didn’t care. Thankfully, I kept my sanity and didn’t give in.

I genuinely tried to find out the reasons behind all of what he was doing. I tried to ‘fix’ our relationship multiple times, even though he called me names, that I was stupid and worth nothing.
“My life is my priority. I can do nothing about you or your feelings!” He repeatedly said every time we fought. He shouted, threw stuff around and manipulated to get his way. It was horrible!

KEEPING UP APPEARANCES
To the public, he is Mr. Fabulous. He always represented himself very well as successful, wealthy, charming, and a guy who had important connections. I fell for that image too. However, for each new ‘friend’ he had a plan. Mr. Fabulous knew the art of manipulation, and he always made sure he got what he wanted from his new group of friends. That was until they discover his true character and lies.
What happens then?
He would simply move to another city or country and find new buddies and girlfriends.

ANOTHER CHANCE
I always thought love could heal anyone. Therefore, my connection to Mr. Narcissist didn’t end in Cannes when I quit my job. No, I fell into his trap again as he hoovered me back using the most charming and loving techniques only a manipulator can muster. That I realize now.
But it worked, and I moved to Versailles to live with him.
This time, I had hoped we could work things out. “It has to work!” And I tried so HARD to fix us.
Eventually, as I became more and more aware of who and what he was, I knew nothing will ever change.

CHANGE STARTS WITH US
One day, when I looked up in the mirror, I couldn’t recognize myself. “Julia, what’s happened to you? Where is your smile and cheerful attitude to life?”
The next moment I received a message from him. I read it and realized it was another one of his lies. Finally, it hit me: “I can’t do this anymore!”
That day, I deleted him from my life.

LOOKING BACK
I won’t be able to list all the situations and red flags that were dangling right in front of my eyes during my relationship with Mr. Narcissist, but I knew that apart from me he hurt a lot of wonderful people who loved him.
Mr. Narcissist also lied to them, cheated and stole. He broke their hearts and souls and tore us all apart like pages from an old book; as if we never had a story together.

FINDING HEALING FOR A BROKEN HEART
Today, inside myself I carry a killing pain, and I know it is going to take time to heal.

My support and inspiration came when I searched for help, and I received more than 300 messages from women all over the world who once dealt with a pervert, narcissist or psychopath.

Their stories were similar to mine. I couldn’t believe that narcopaths who had never met were using the same type of manipulation, smart word choices, gaslighting, and the same hoovering techniques!

I felt better because I discovered people who understood me. “I’m not the crazy one,” I realized.

FORGIVE & FORGET IS NOT EASY BUT WE CAN DO IT!
I’ve been told multiple times: “Common, forget about this relationship! Let it go. It’s in the past now!”
Believe me, if I knew how to let it go so easily, I would. But not everything is solved quickly and painlessly. Healing takes time, especially when you were destroyed by a psychopath as a girl, woman and a mother to be. Some feelings have to be laid to rest, simmer, bleed and eventually, one day be turned into an inspiring book, movie or picture celebrating our victory from the bonds of a narcissist.

The day I decided to bring back balance and harmony in my life, I created my first Fine Art Photography project called, “Harmony in Colors.”