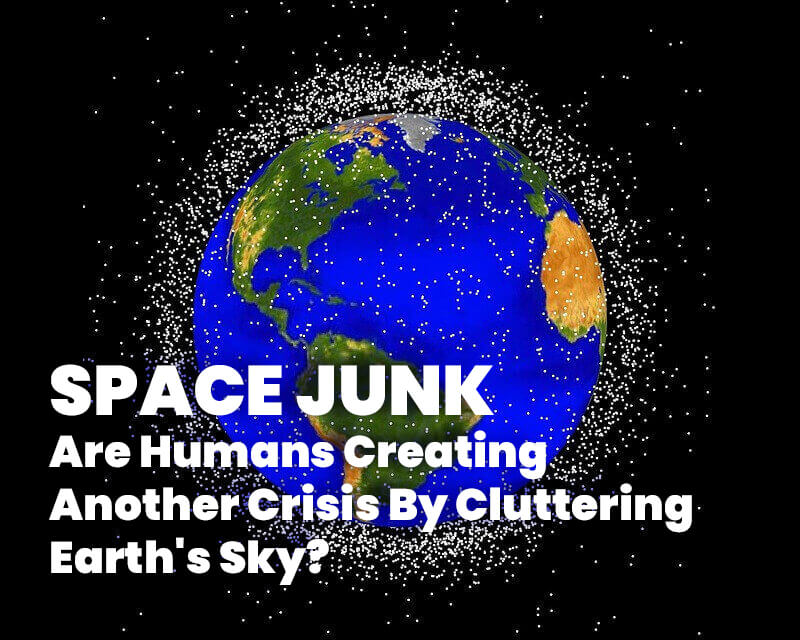 October 4th, 1957 is marked as a milestone in the history of mankind. On this day the USSR launched its first satellite, Sputnik 1, into orbit. This giant leap from home soil continued barely a month later with the first life form being launched into space. A Russian dog called Laika will be remembered as the first living being that left our planet. In 1959, the first man-made object landed on the moon. This was followed in 1961 by Yuri Gagarin in Vostok 1 becoming Earth’s first space traveler. The Americans followed suit, and an array of satellites and spacecraft were sent into orbit around the globe. Since then more nations have acquired aerospace capabilities and launched their own satellites and spacecraft.

But What About All The Space Junk?

NASA recently noted that at least 5,000 rockets and satellites have been launched into space since 1957. The general idea is that when a satellite reaches the end of its lifespan, it will fall back to Earth and burn out in the upper atmosphere. Like all good intentions, that does not always happen. NASA also indicated that of the 5,000 satellites, some 3,000 are dead in space, aimlessly moving about. NASA concluded that there are currently more than 34,000 larger (100mm +) and, will you believe it, some 128 million smaller pieces of debris orbiting our beautiful planet.

Most space debri are due to satellites colliding with each other. The collisions and the resulting explosions have left millions of small pieces and even flecks of paint in space. These pieces of space junk are now traveling around our planet at about 22,000 kph.

The world’s foremost expert on space debris is Donald Kessler, the father of ‘Kessler syndrome’. Very simply, that means that the more space debris there is, the more likely the pieces are to collide with each other.

As always, man is the biggest contributor to this ever-increasing problem. A large number of astronauts are currently traveling into space. Space stations are being built, space telescopes and satellites need repairs, and scientific experiments are carried out.

Let us picture a building site on Earth with construction workers milling around. Tools are lost and dropped. Ordinary debris such as bolts and nuts and pieces of building material that have broken off, litter virtually every building site. The same thing is happening in space. Tools and equipment are lost; pieces of satellites break off and start drifting away. On many building sites, accidents do happen and have consequences.

On Earth, rubble is always removed and the site is cleaned up, but in orbit, the debris starts orbiting the Earth and that at a hell of a speed!

When the race for space supremacy started, defense forces around the world took notice of what was happening. An increasing number of countries are launching spy satellites into orbit and are testing warheads and missiles with space-traveling capacity. The threat is real.

With ever increasing number of spy satellites orbiting Earth, more countries are developing weapons that could neutralize or destroy them. It’s a race that could end in a space war, or at least a space skirmish.

Defense forces may insist that all of that is happening in the “national interest” or is for the purpose of “defending their country.” But, rest assured, everyone’s intentions are not always that pure.

Naturally, all rockets and related spy satellites need testing. Rockets are launched into low orbit and are remotely exploded on completion of a test. The result is that even more pieces of junk are being deposited into space.

Todd Harrison, director of the Aerospace Security Project, reports that a space skirmish could cause an immense amount of collateral damage to thousands of satellites. In itself, it will have severe, if not disastrous effects on communication. The most likely impact will be on Internet services and much-needed weather information.

These are but a few of the known dangers and developments. The consequence of these plans, however good the intentions for that nation may be, will be an ever-increasing amount of space debris.

It has became necessary to track space debris. Ground-based optical telescopes with high-performance digital capabilities are one of the major tracking methods used.

Currently, laser tracing can only be done in the twilight hours of a day, while it is still mostly dark. The sun reflects on the orbiting debris, which enables the laser station to trace and track the pieces. But Austria conceptualized a unique innovation whereby a telescopic detector is used in combination with a filter to increase the contrast of objects in space. That way, when combined with specially developed software, scientists are now able to track a substantial quantity of orbital junk during other hours of the day too.

The US Department of Defense is keeping track of some 20,000 larger satellites and other space objects. In reality, they have equipment that can only keep track of pieces that are larger than 100mm. The larger the piece of junk, the more interest it attracts. Much can be learned from recovered pieces of “enemy” spy satellites or rockets.

Radar imaging is the major means of tracking space objects. Radar imaging has TIRA Ku-band capabilities that enable the tracking of debris entering the Earth’s atmosphere. This information is of paramount importance to forewarn countries of impending disaster when an object enters the atmosphere without completely burning out.

Working Together To Find Solutions

There are several plans in development to assist with counteracting the impact of space debri:

We are still a long way from finding acceptable and viable solutions to the dangers posed by space debris. Yet, many countries and agencies are realizing that the removal of space debris may be a new business opportunity. However, with more countries entering space, a space war may be imminent. Let us hope that cool heads and common sense will prevail.

Enjoyed this article or wish to contact us for more information? Let us know in the comments below or contact us. 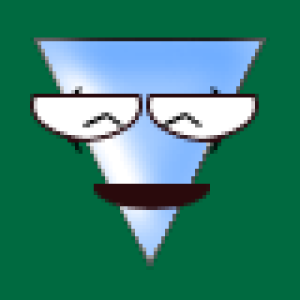