“Celebrating Season 8 of Game of Thrones!”

For the past 10-years, we’ve been treated to one of the most entertaining and quality series’ ever to hit television screens.
Forget all about winter that might be coming – Game of Thrones, watched by a record-breaking 17.4 million on Sunday 14 April, is the hottest thing in town right now.
Let’s have a look at some of the most traveled to GOT filming locations to help you pick your next Game of Thrones inspired FDN travel destination:

Watergardens of Dorne
– The Alcázar of Seville (Spain)

Location: Croatia
In GOT: King’s Landing 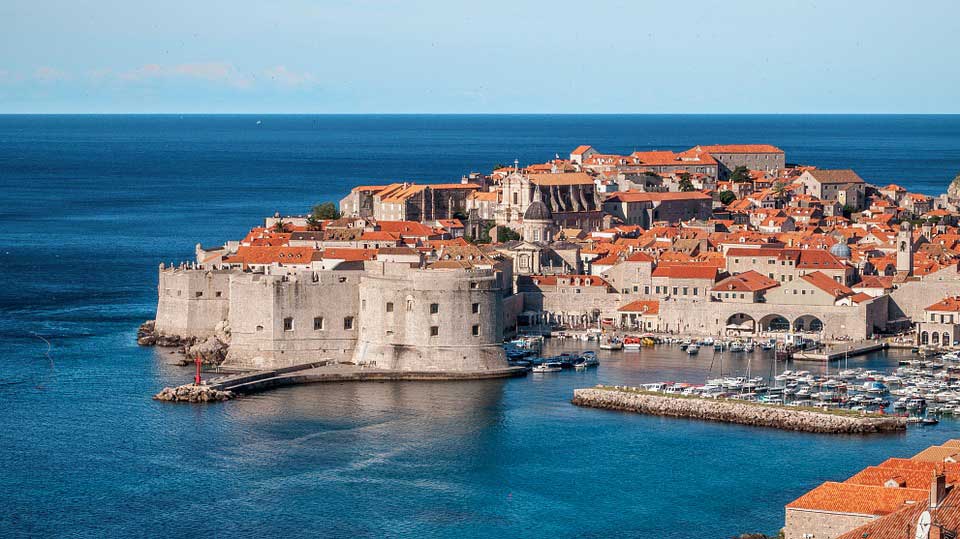 Named by the Croats, Dubrovnik’s name was derived from dubrava, meaning wood, because the earliest settlement was nearby an oak forest.

This UNESCO World Heritage Site has been preserved at its best despite being bombed during the Croatian War of Independence.
Due to its beauty and connection to Game of Thrones, it has lately become quite the tourist hub. 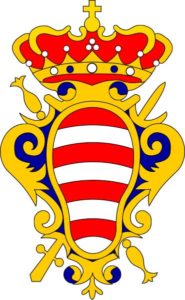 For a small Croatian city, Dubrovnik sure has a rich cultural history and origin. Did you know it also has its own ‘mythology’ called Raguseida, written in the 15th century?

FILMING GOT IN DUBROVNIK

THE ALCÁZAR OF SEVILLE

Location: Spain
In GOT: The Water Gardens of Dorne – House Martell 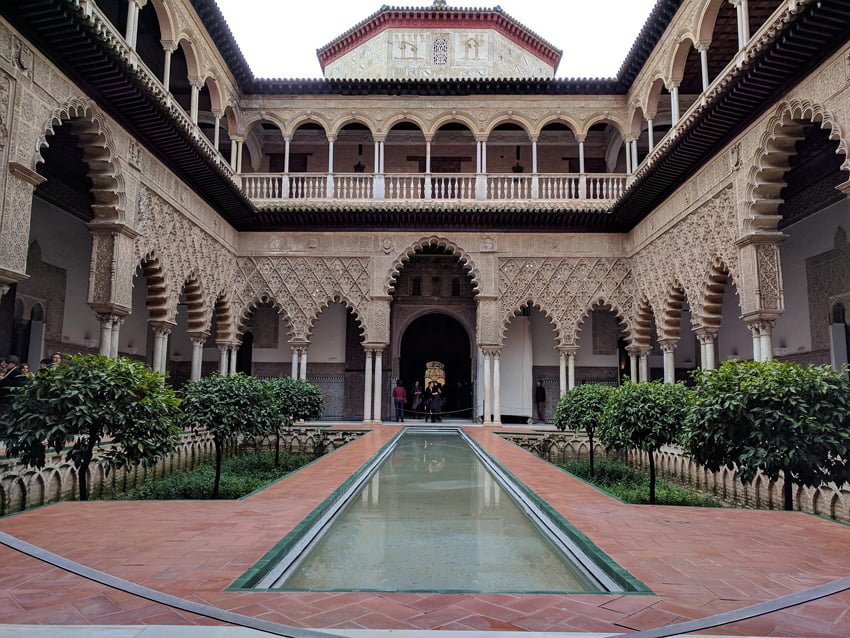 The Alcázar, one of Europe’s oldest palaces, isn’t famous for featuring as the Water Gardens of Dorne and the seat of House Martell in Game of Thrones. It’s been well-known and well visited before that. The Alcázar is seen as one of the most visited complexes in the world.

The Alcázar enjoys world heritage status as a UNESCO world heritage site (since 1987) and is known for being the third largest Gothic palace within Europe. It’s the oldest palace to still be in use today by the royal family of Spain.

The Alcázar of Spain covers a vast area and was first built by the Almohades (Almohad Caliphate), a movement founded by Moroccan Berber Muslims. They called the palace, Al-Muwarak. (It was only later renamed to, Alcázar.)

With such diverse architectural combinations, it is no wonder the Alcázar provides visitors with an awe-inspiring insight into the 12th, 13th and later centuries, and existence. A photographers dream come true, that’s for sure.

Castle Ward is an 18th-century castle located on a hillside overlooking the calm waters of Strnagford Lough – seven miles from Downpatrick in County Down.

Occupying a vast area of 820 acres on the shores of Strangford Lough near the village of the same name, the castle has a mix of Georgian and Gothic architecture. With its distinctive 15-meter (50-feet) tall-fortified tower house, it is indeed a sight to behold.

The castle is meticulously preserved and showcases its Victorian laundry, saw and corn mills.

BEHIND THE SCENES - FILMING WINTERFELL AND THE GREAT WAR

Share your travel stories and experiences with other FDN’s from around the world.